At Singsaas Church, we stand upon the absolute truth of God’s Word, we unapologetically follow Jesus Christ, and we sacrificially love one another.  We would love for you to come and discover God’s Truth and Spiritually Grow with us.

Pastor Jason grew up near Elkton, SD on a small farm.  He began his college career at Northland International University and then received his degree in Theology from Ambassador College in 2000.  Over the years, he has had the privilege of spending time outside of the U.S. on several mission fields helping plant churches.  In addition to his love for missions, he has been a bi-vocational youth pastor, associate pastor and senior pastor across the state of SD.  Pastor Jason and His wife Ashley were married on August 10, 2002.  They have seven children and have had the privilege of adopting six of their seven.  Over the course of the past 15 years, Pastor Jason and Ashley have fostered many children and are currently a Safe Family for children in need of a temporary home.  Pastor Jason would love the opportunity to encourage you to have a closer walk with God.

GIVE ME A CALL OR SEND A MESSAGE!

Our 145+ year history continues to shape our congregation.  Singsaas Church was founded in 1874 by the Rev. Elling Eielsen, the first Norwegian pastor in America.  Eielsen helped form a Singsaas congregation that was independent and believed solely in the Word of God.  We have been a church that foregoes the ceremonious aspects of worship and focuses solely on the Truth of the Word of God.  This was true in 1874 and is absolutely true today!  Singsaas is one of the oldest continuously operating country churches in America and the Singsaas Cemetery has nearly 900 burials.  The church building was placed on the National Register of Historic Places in 2003. 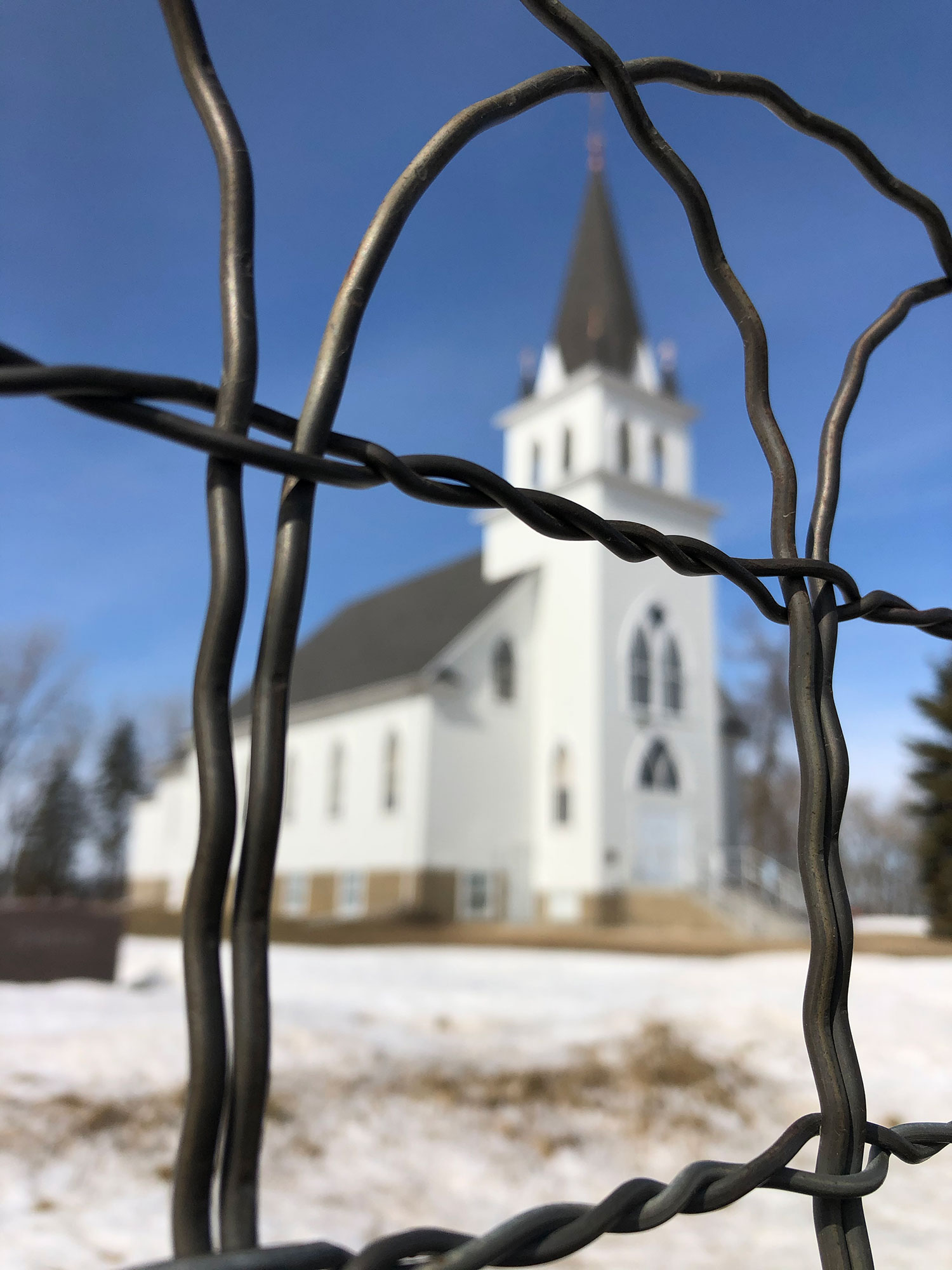 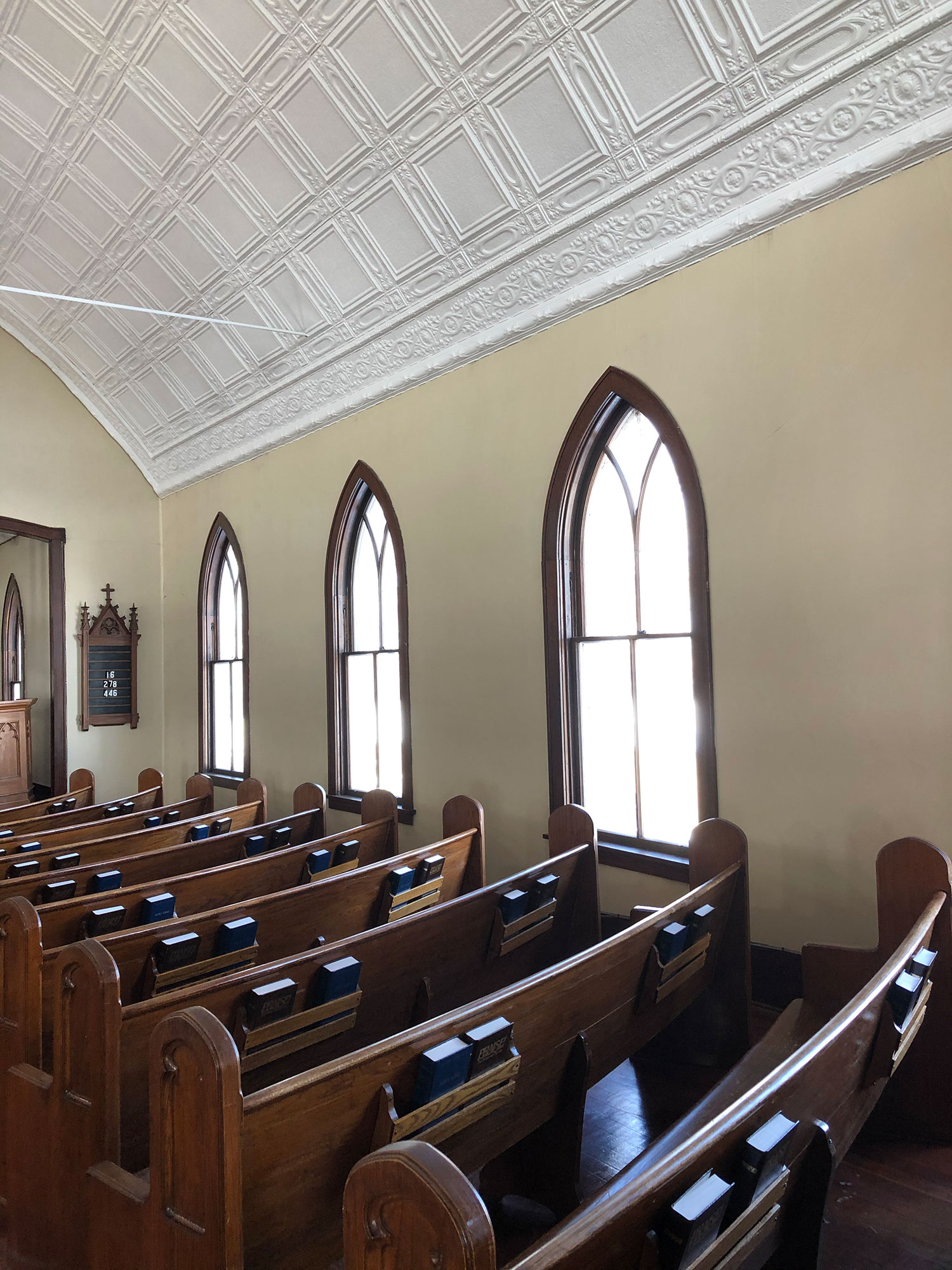 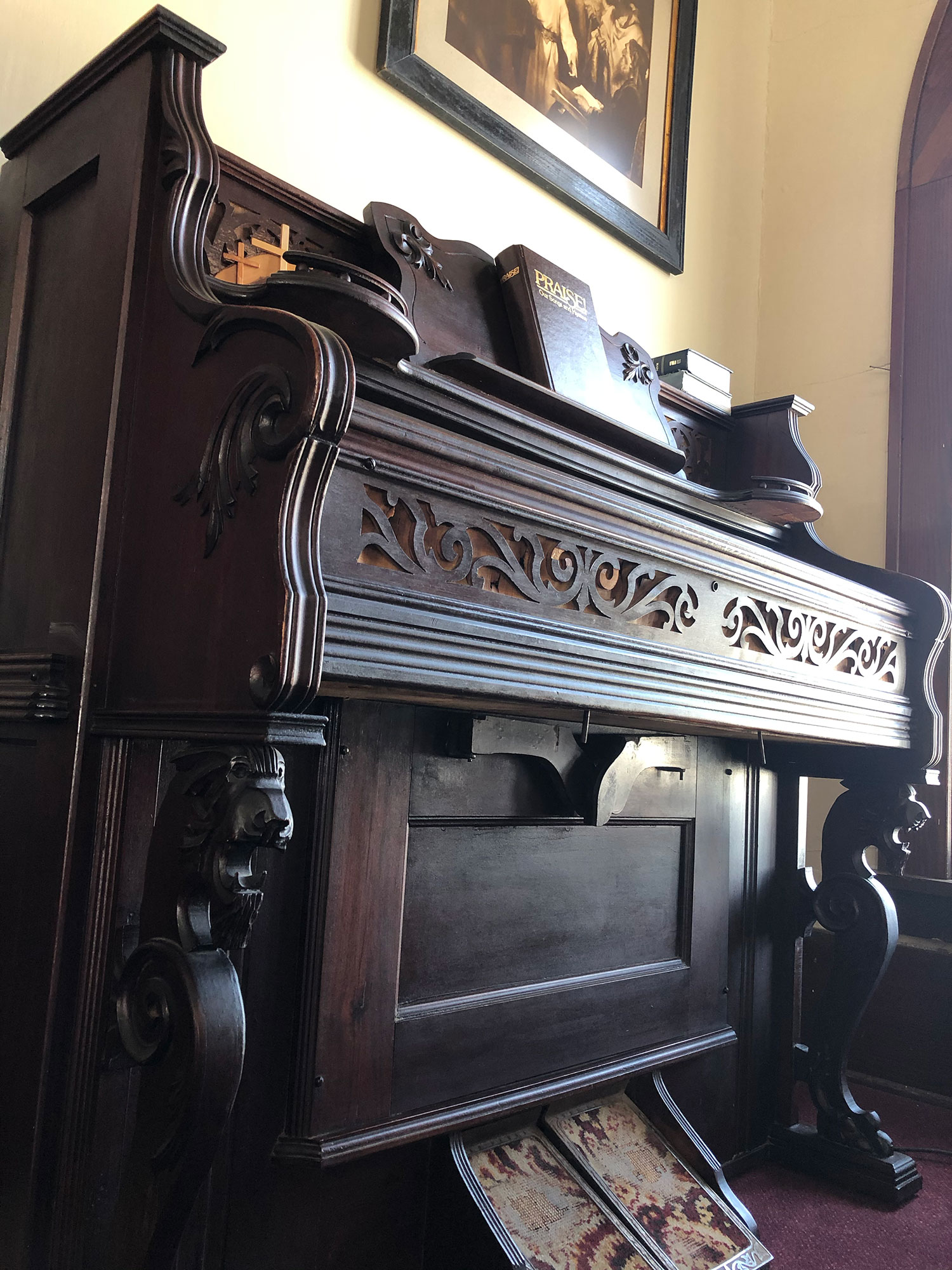 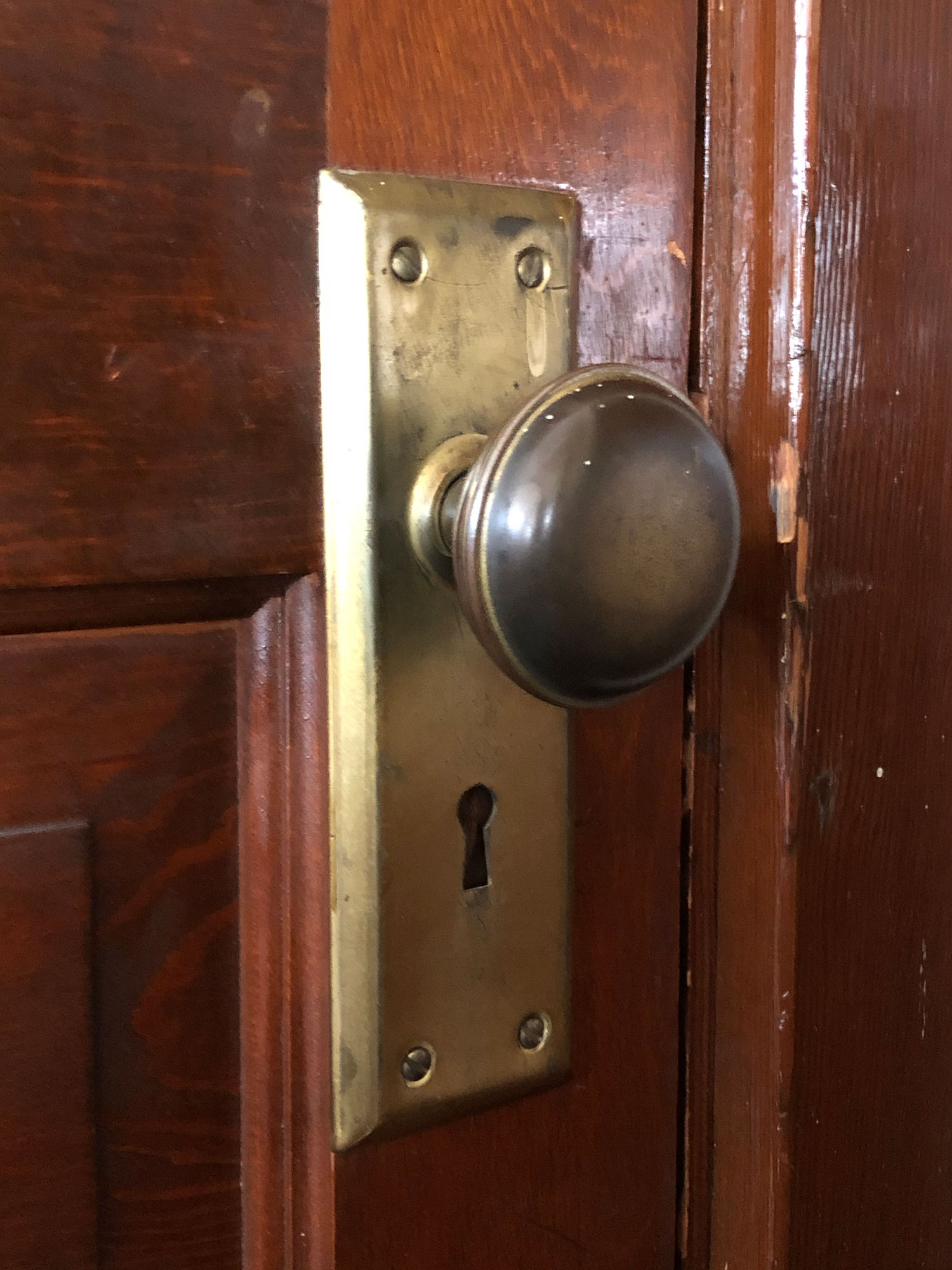 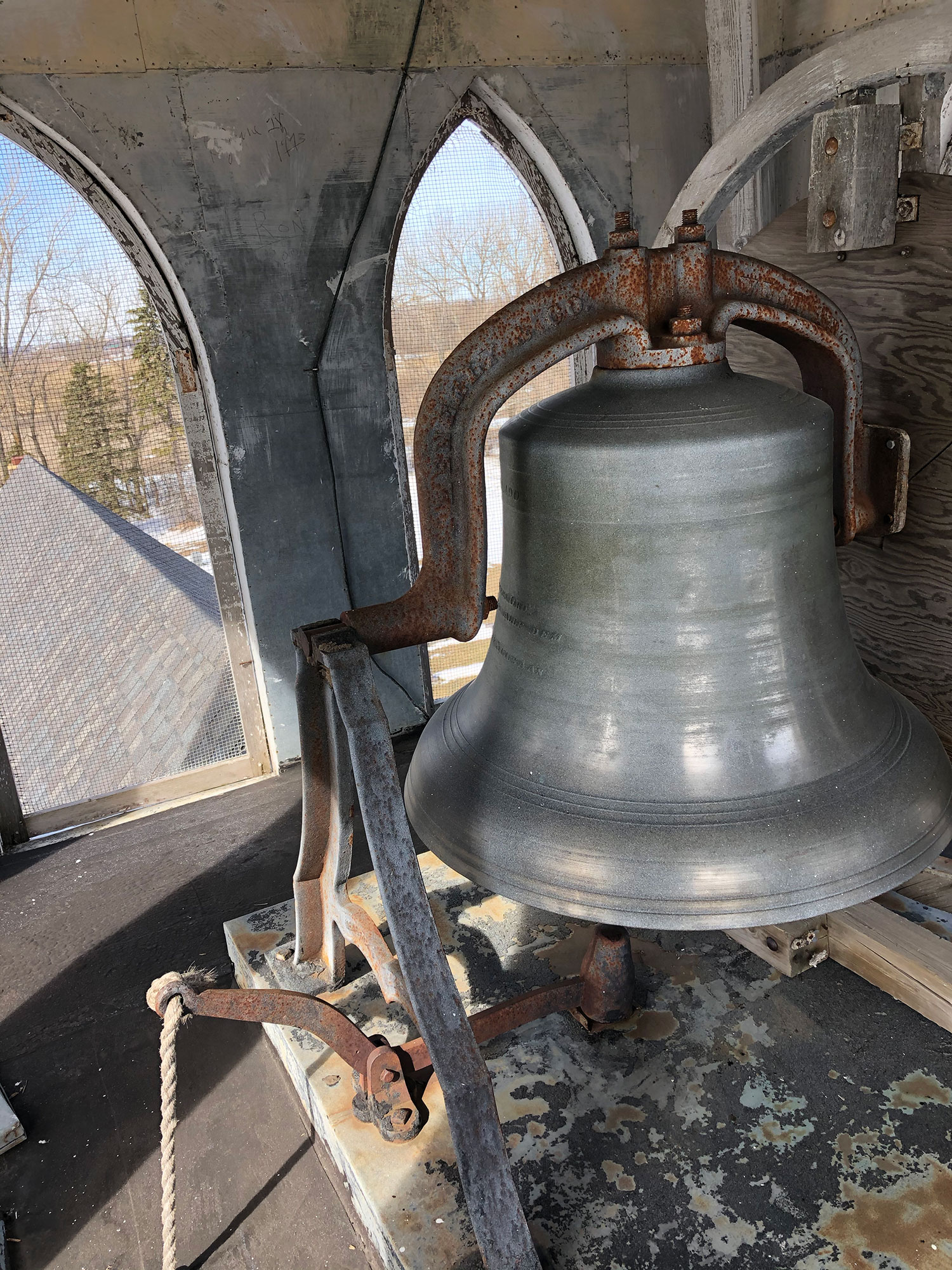 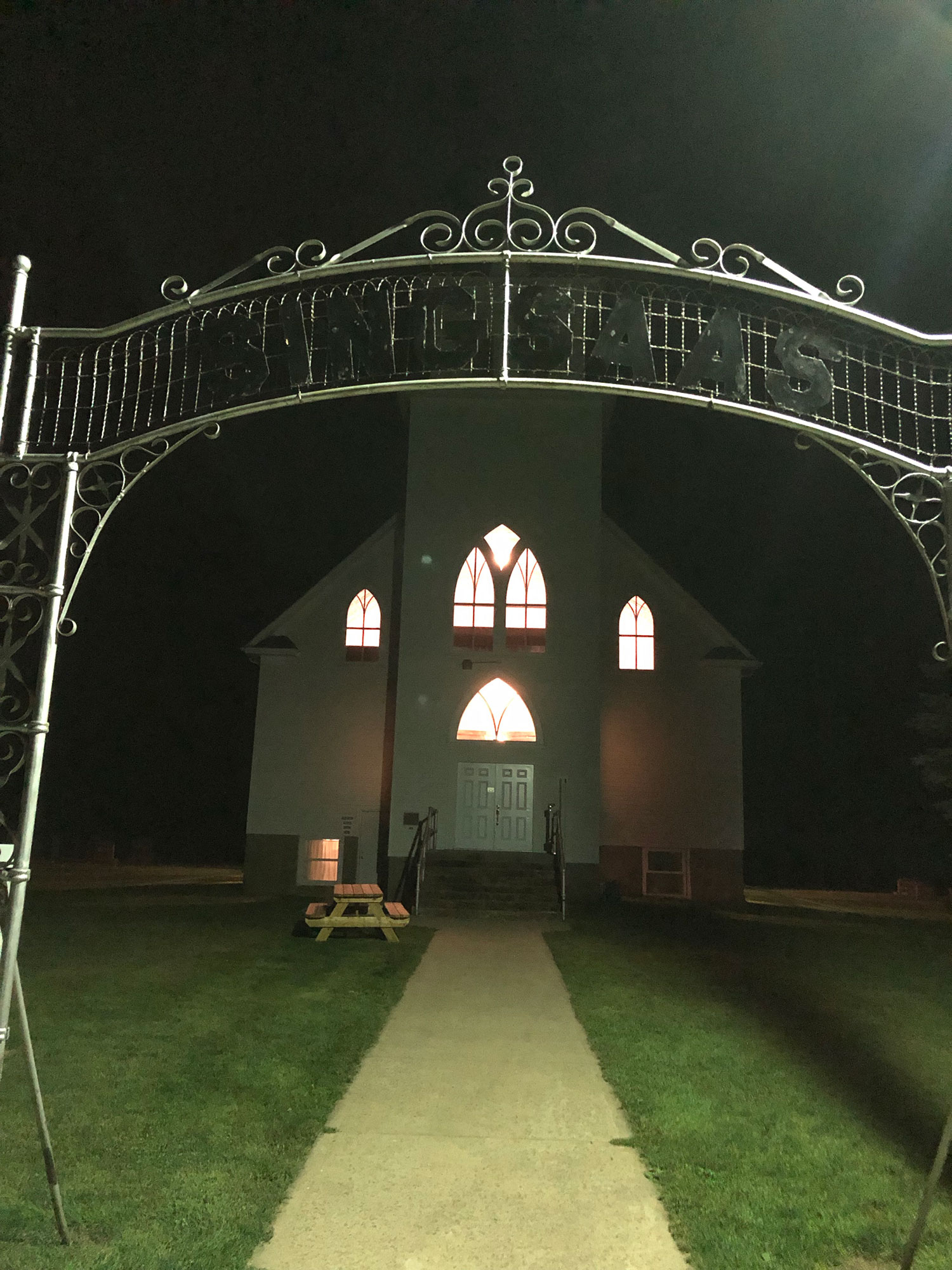 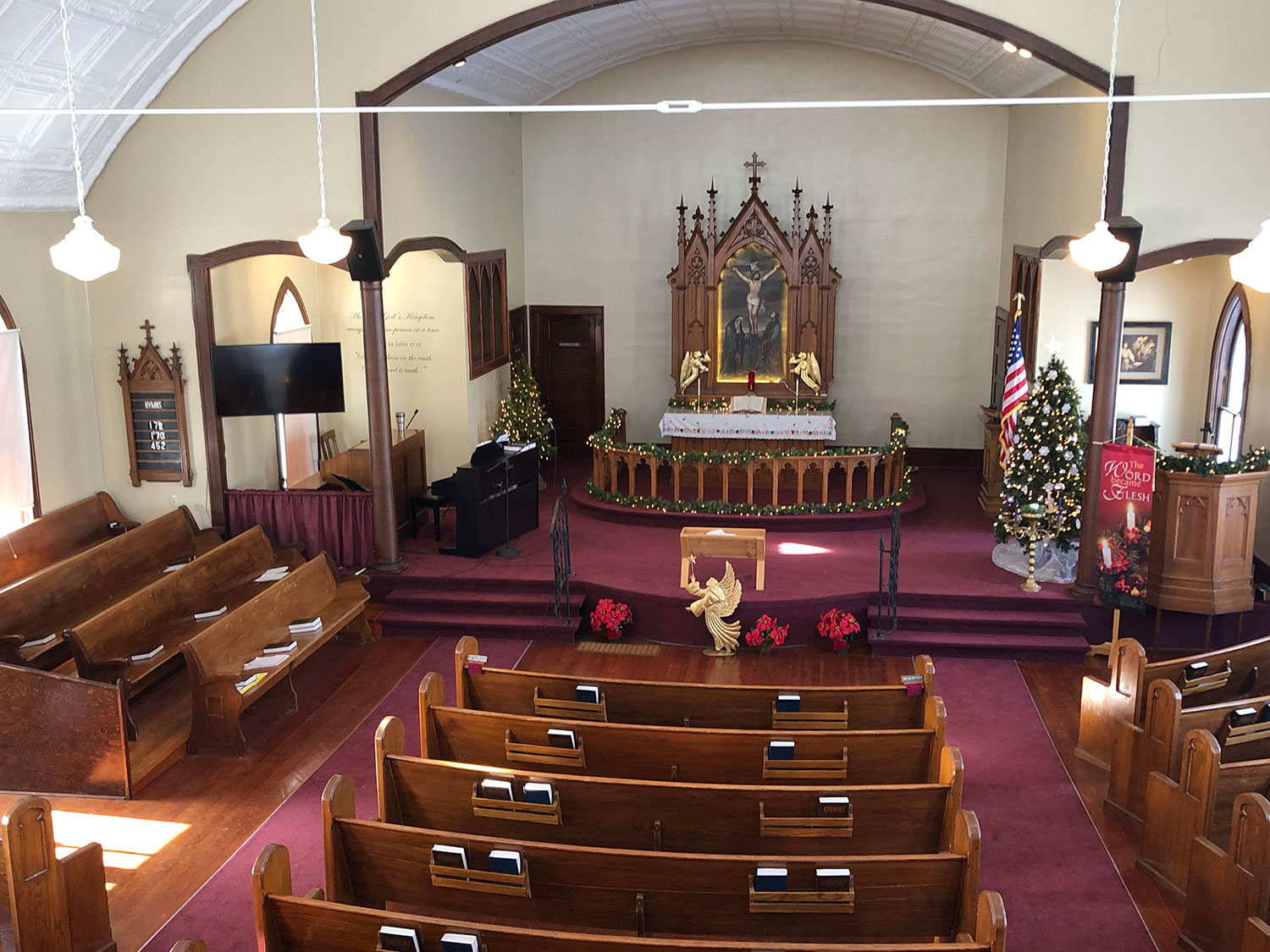 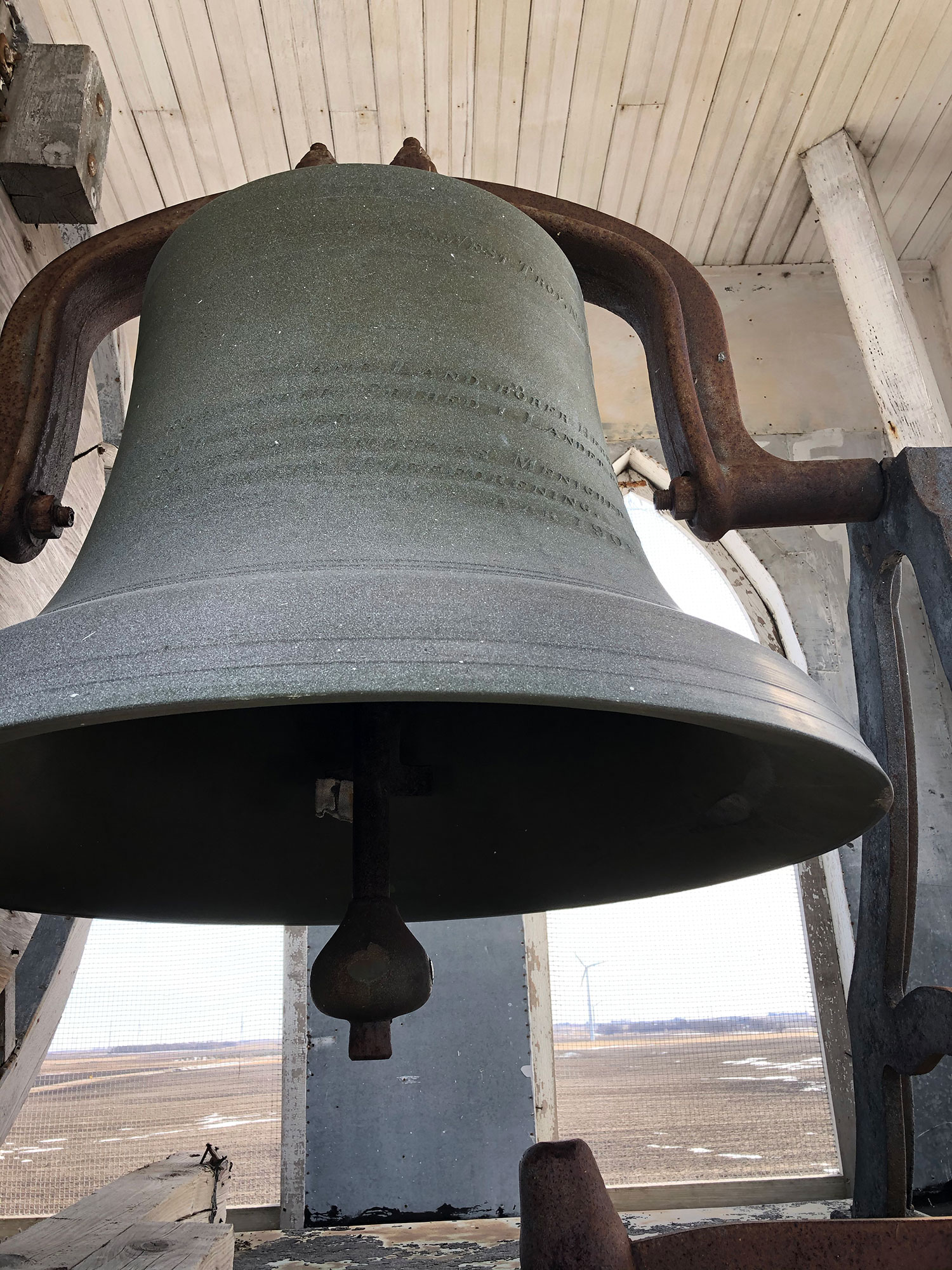 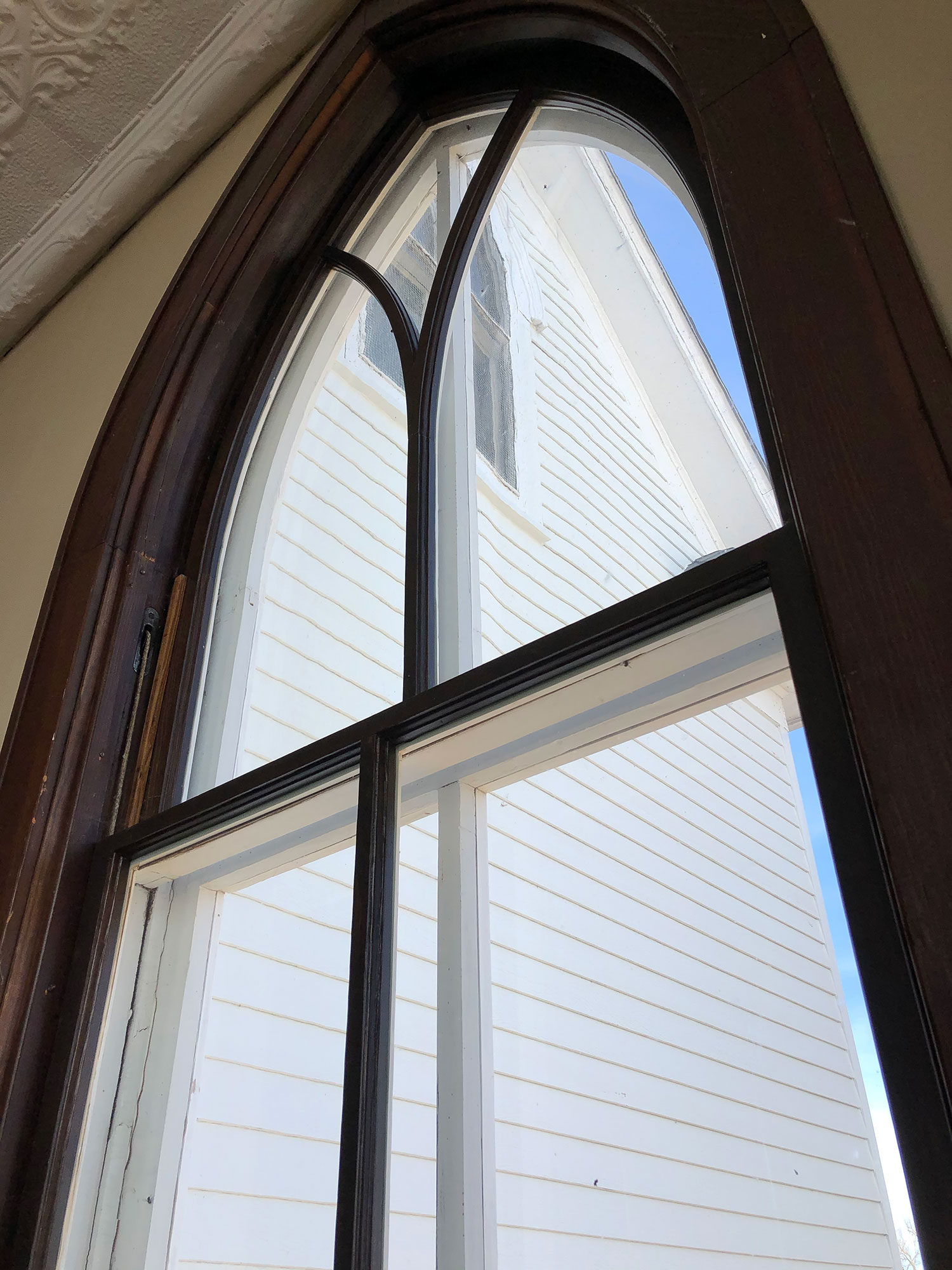 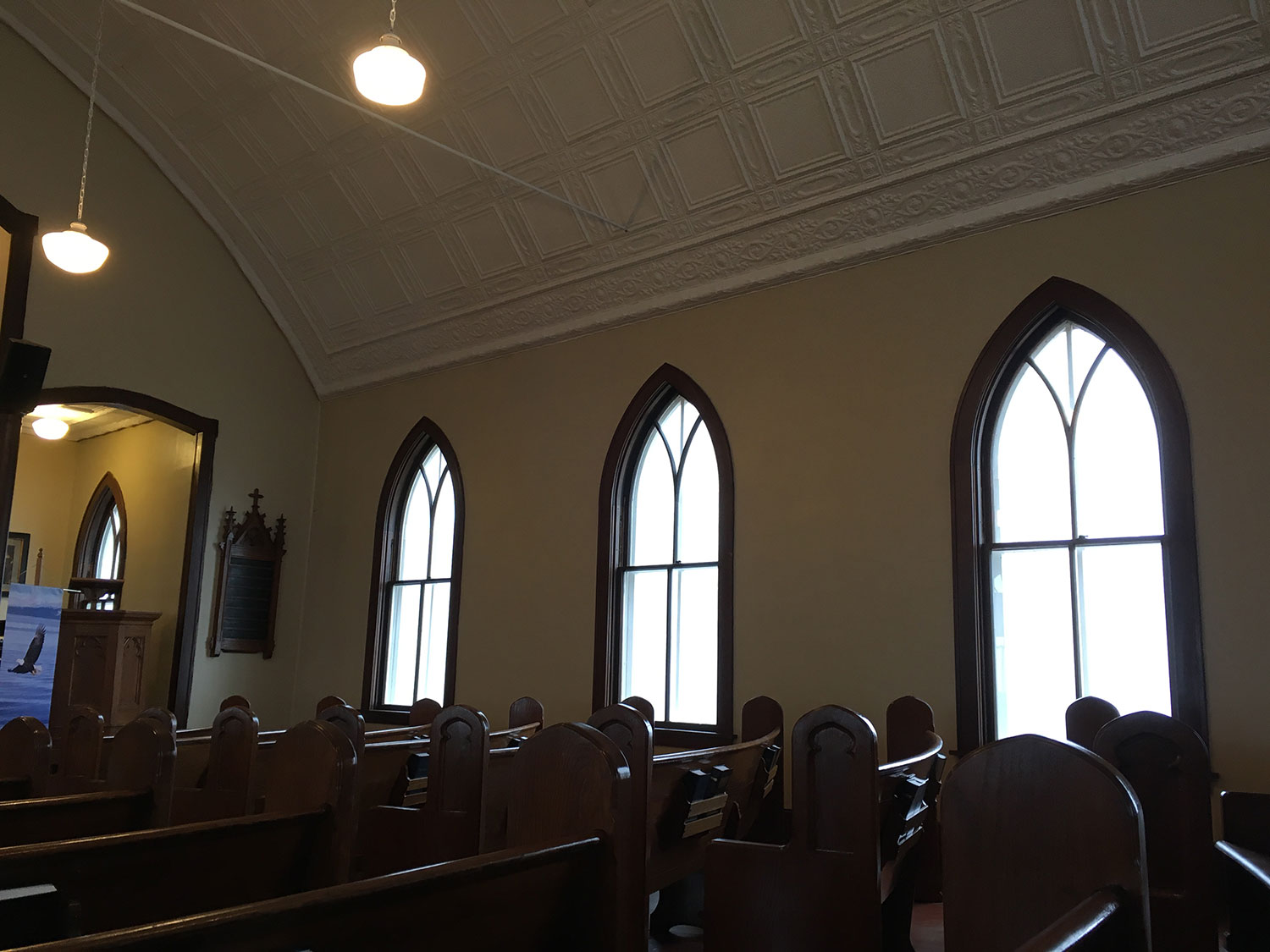 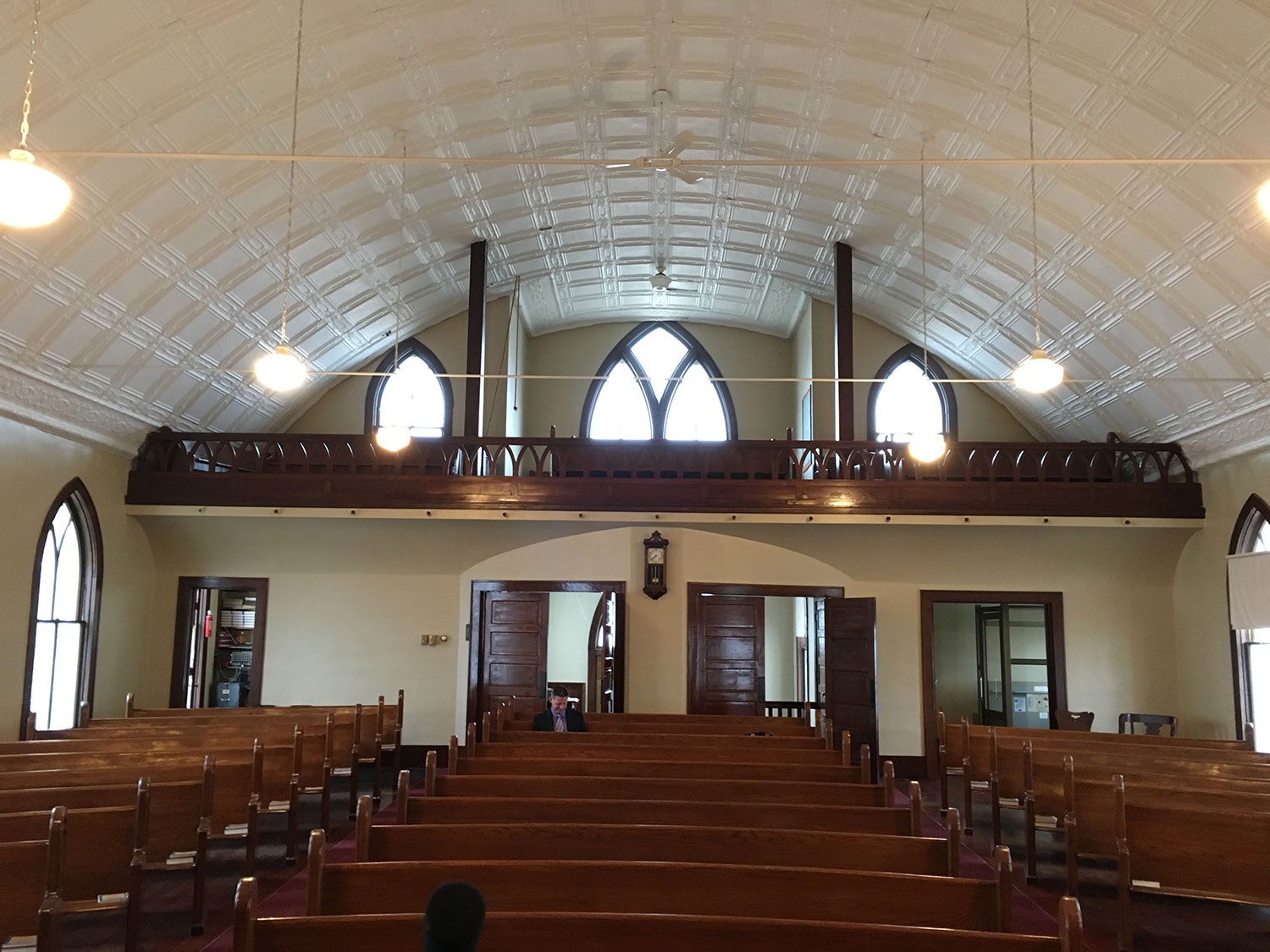 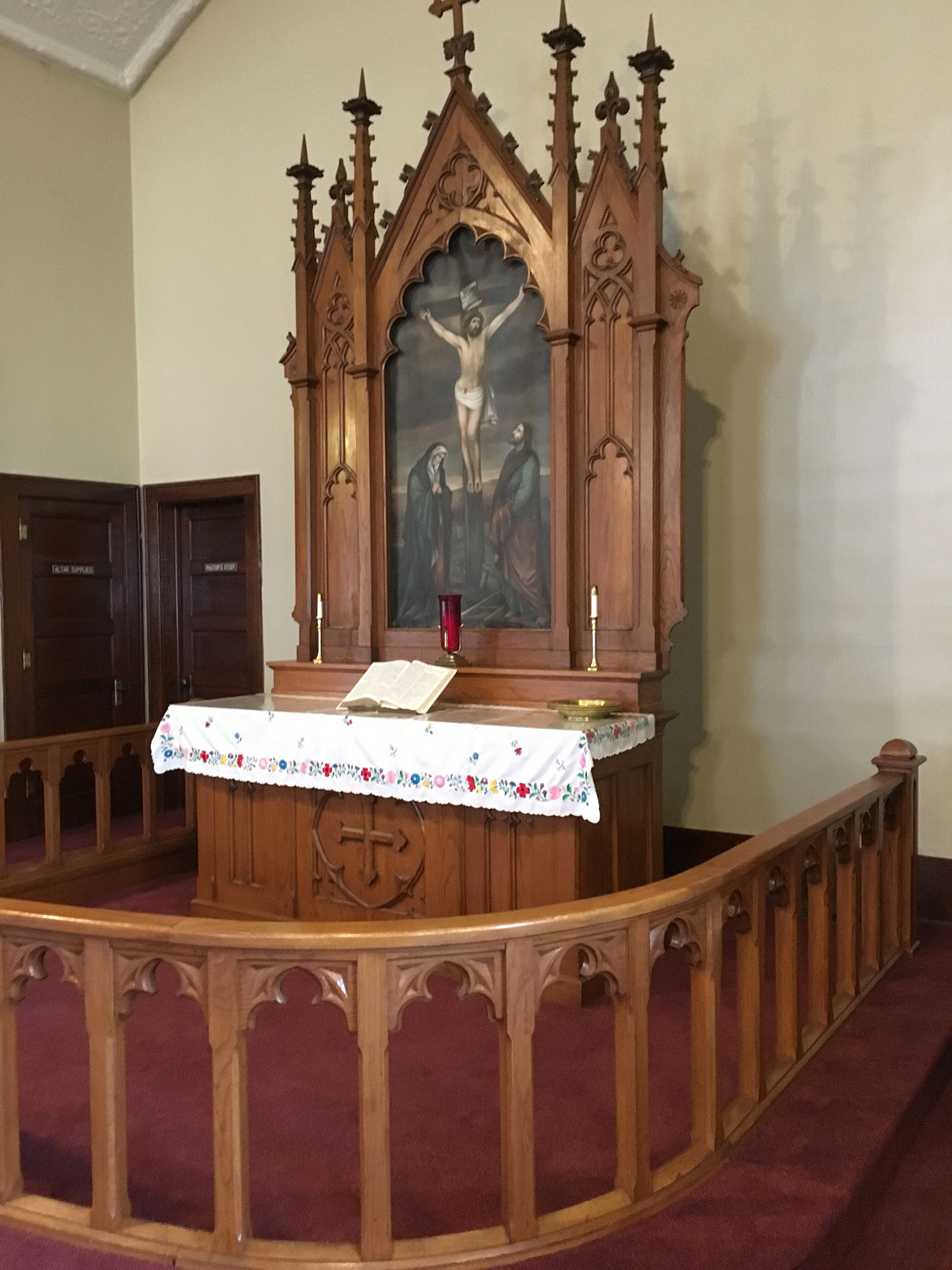 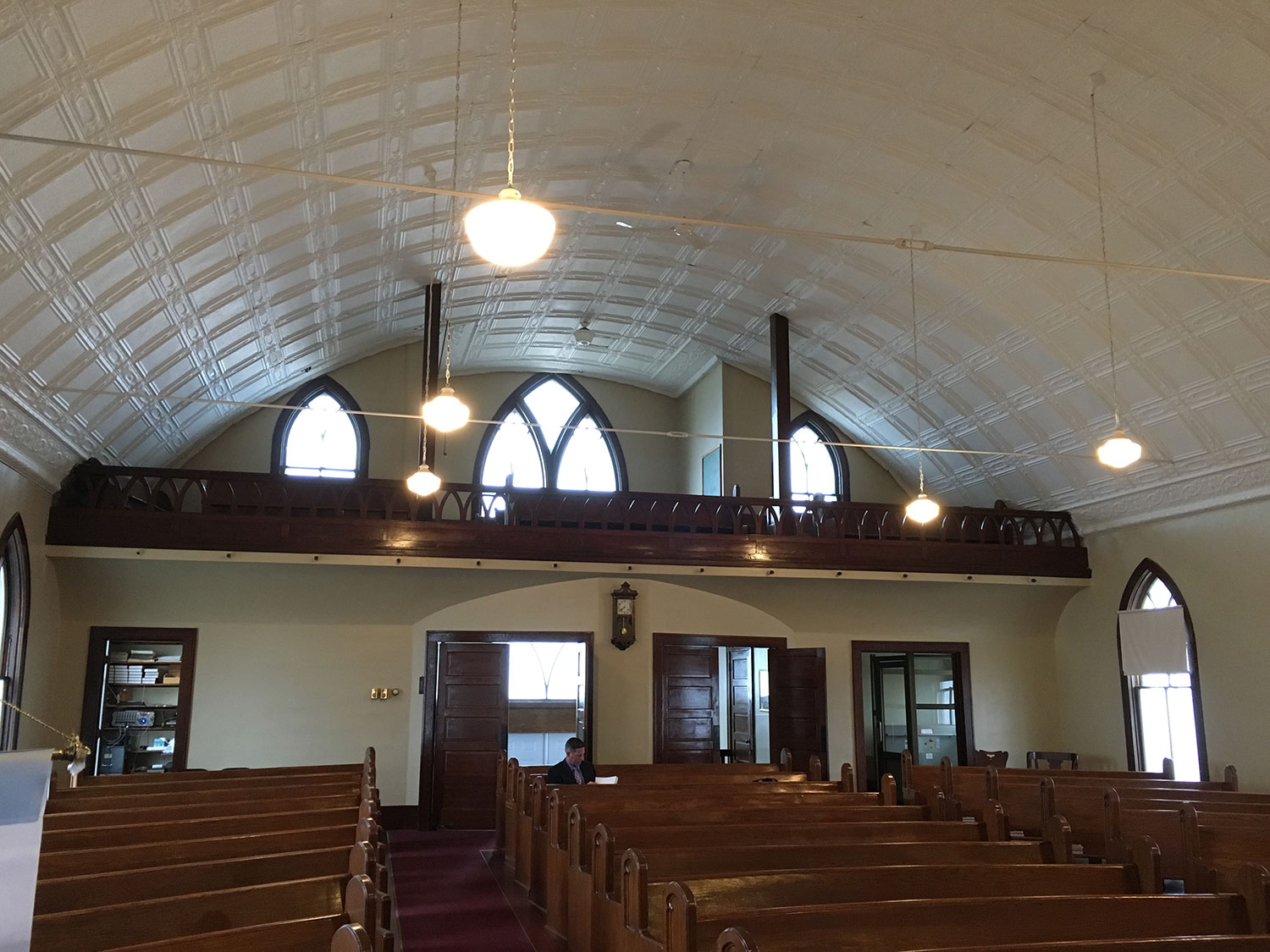 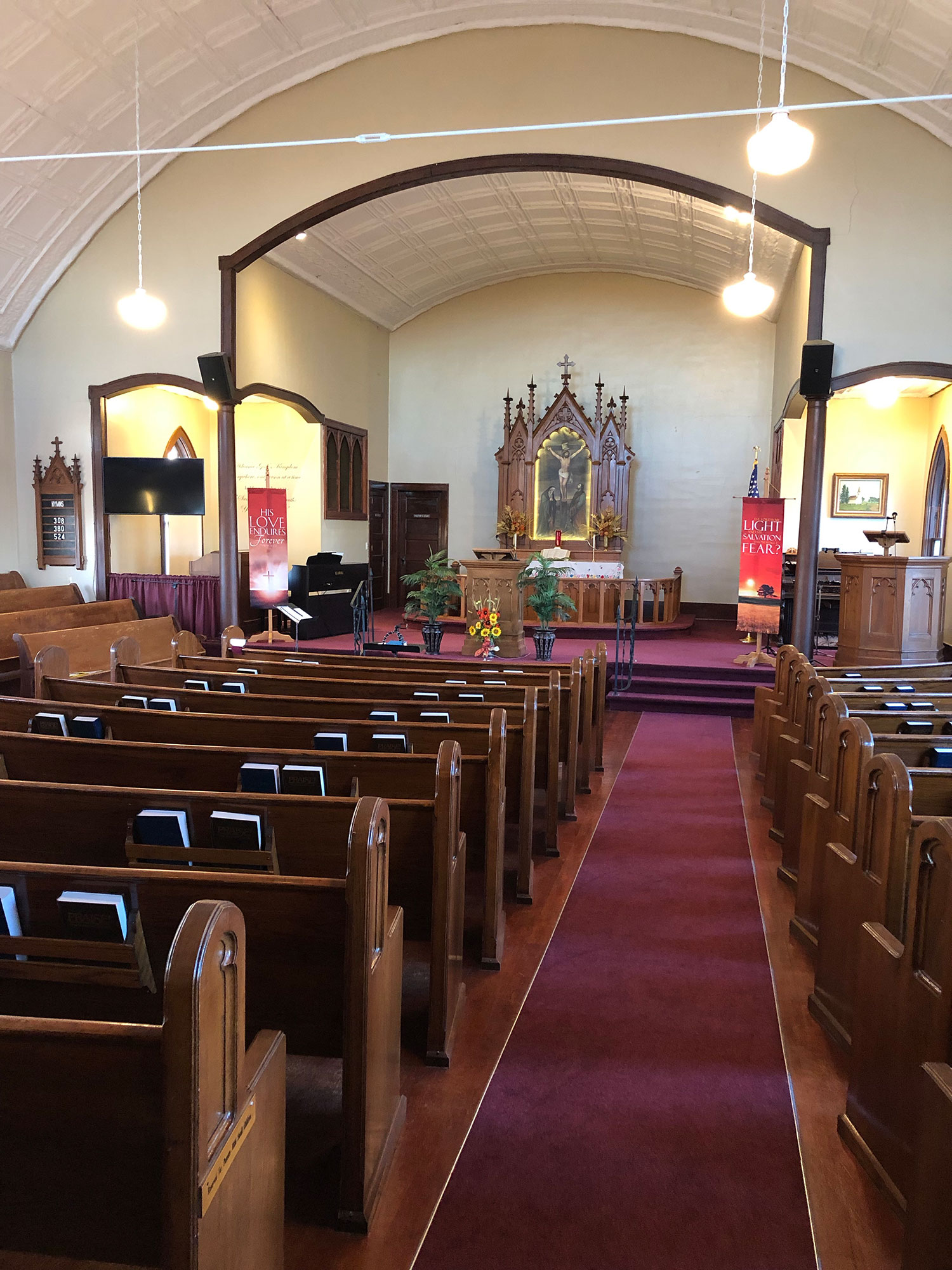